What is the difference between plasma and Corona? What are their respective pros and cons?
A clear answer requires to distinguish between the description of a physical phenomenon and a technology.

Plasma and corona as physical concepts 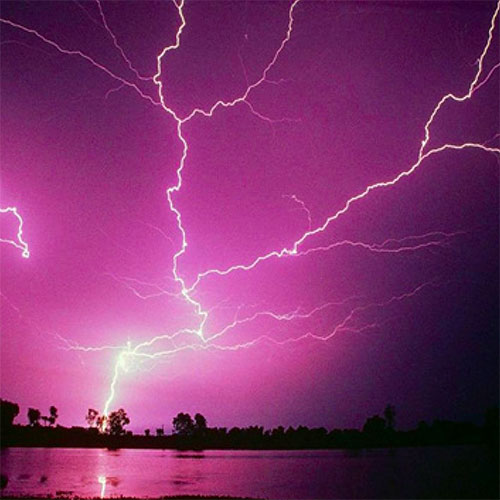 Physically speaking, plasma is a gas which has undergone an energy intake and has become an ionised environment..
Therefore, part of its atoms or molecules bear a non-null electrical charge, either because one or more electrons have been torn off (they become free electrons), or because one electron was absorbed. Plasma therefore includes a large variety of species: free electrons, positive or negative ions, radicals, metastable. These species’ properties, together with the associated electromagnetic rays are later exploited when using plasma as a technology.

In Physics, the Corona effect is a phenomenon achieved in a plasma – the latter was created with a discharge generated between 2 asymmetrical electrodes, one of which is peak-shaped. The electrical field is indeed higher on the peak side, where plasma will be generated with crackling little arcs – this is the Corona effect.
Sailors are familiar with this curious phenomenon – dubbed Saint Elmo’s fire. When sailing under stormy conditions, an isolated ship may host this phenomenon atop the mast, crackling with micro fire arcs – the mast embodies the peak shaped electrode, whereas the other electrode is represented by electrically charged clouds. Saint Elmo’s fire can also be seen on planes’ wings.

Plasma and corona as technologies

Corona treatment is a technology used to process plastic foils on large widths (several meters) and at a fast pace (several hundreds of meters / minute).

Plastic foil is mounted onto a supporting roll connecting to the ground.
An electrode with a peak shape is affixed facing the roll, which allows easy generation of the electrical discharge in the air.
The “quite similar” process is the reason why the term “corona” was chosen to describe this technology – however, this is the only common ground !

Atmospheric pressure cold plasma technology uses the principle of physical plasma, too.
An electrical discharge is created in an atmospheric pressure gas with a low electrical current. The product thereof is sprayed onto the surface to be treated. Mainly used gas include air, nitrogen, helium, argon – sometimes even a blend of the above.
Electrical intensity of plasma is about 1 ampere. When temperature reaches several hundred degrees °C inside plasma, its qualification remains “cold” as opposed to thermal plasma used for cutting or propelling – situations in which plasma peaks to several thousands of °C.

Species generated during the plasma discharge are propelled outside of the discharge zone and the gas leaks at a regular flow to reach the target surface. Therefore, species creation (electrical discharge) can be dissociated from their reaction with the surface (treatment). Plasma is said to be blown. Unlike blown corona, blown plasma is very homogeneous and looks like a flame.

Plasma vs. corona: which one to choose?

A clean split between electrical discharge and surface treatment is specific to plasma – this is key to circumvent all these drawbacks and add value to the process while easily integrating it to production lines.
As a consequence, plasma gradually replaces corona in the industrial sector. Corona remains relevant in low and mid value foil treatment – the latter requiring large width treatment (several meters) and high speed (> 100 m/min).

Atmospheric plasma for surface treatment is a clean and eco-friendly technology because it uses only air and nitrogen. Very few and highly specific cases require adding chemical products to plasma, however the regular procedure produces no toxic effluents.
All it takes is an effective vent system located in the treatment area within the industrial compound.

Atmospheric plasma treatment is as efficient as chemical products when preparing a high-performance, long lasting laminating or bonding operation. Because it is also easily repeatable, it offers an interesting alternative to chemicals and their demanding compliance to green regulations.

Atmospheric plasma treatment is considered a low-temperature technology compared to flaming. Yet, plasma treatment achieves the same bonding and laminating capacities for plastics than flaming – without the heat effect.

The outcome of flaming treatment is also irregular to random, therefore hardly repeatable with identical features and an even level of quality.

The only negative of plasma treatment is the max distance to be maintained between the plasma spray and the surface to be treated (a few centimeters), flaming remains an attractive option when the situation requires greater distances.